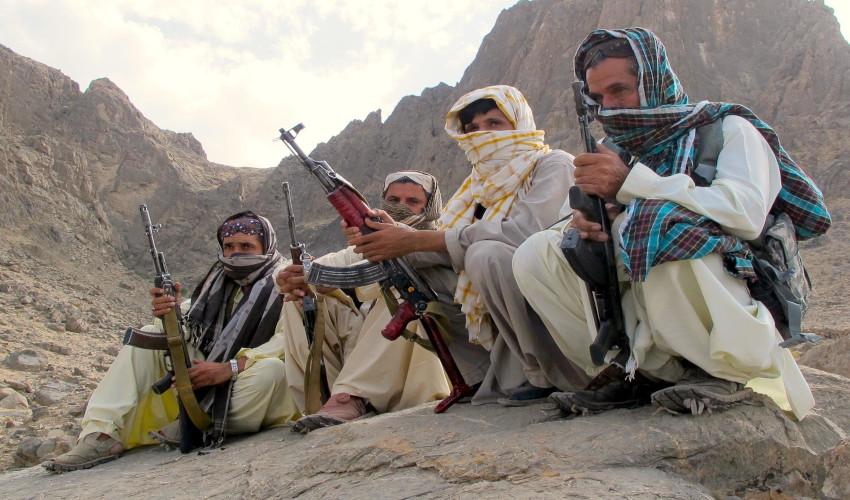 Location of perpetrated attack on April 18 along Makran Coastal Highway

A targeted attack took place on 14 bus passengers travelling from Karachi to Gwadar  in the south of Pakistan’s Balochistan province during the early morning hours of April  18. The attack took place at the Buzi Pass location along the Makran Coastal Highway  Stretch which connects the two aforementioned major cities in the province. Reports  indicate that assailants, associated with the Baloch Raaji Aajoi Sangar (BRAS), an  umbrella Balochi separatist group disguised as members of the Pakistani paramilitary  forces conducted a check of the passengers’ National Identity Cards and escorted 16  individuals outside the vehicle. Reports indicate that two of the 16 individuals  reportedly escaped whereas the remaining 14 were shot dead by gunmen. Sources  indicate that most of the victims were Pakistani Navy and Coast Guard personnel. The  organisation also threatened an escalation and intensification of attacks against  Pakistani security forces in the future.

The April 18 attack follows a similar attack by this separatist group which it claimed on  Pakistani military personnel on February 17. BRAS fighters reportedly attacked a  Pakistani patrol near the Goran Baalgatar Pass along the route connecting Panjgur and  Turbat in Balochistan province. The aforementioned route connects to the Gwadar  port, currently being developed with Chinese investment in the Balochistan province  and is also considered critical in terms of the China Pakistan Economic Corridor (CPEC).

Similarly, a convoy of 22 vehicles carrying Chinese engineers was targeted by the  Baloch Liberation Army on April 1 in the vicinity of Hamdard University in Karachi. The  attacks have been claimed alongside displeasure of Baloch separatist groups with  involvement of Chinese entities in the infrastructural development in the province.

While forming an umbrella organization typically helps pool the relevant groups’ resources as well as help better strategise, especially when operating in a limited space  against a common target (in this case the Pakistani government & Chinese nationals).  This remains a likely factor behind the decision to join forces with other Balochi  separatist groups as announced in December 2018. However, separate claims of  attacks intermittently over and above the joint operations highlights the highly

Decentralized nature of operational capabilities established by these separatist groups  in the region. Moreover, the sustained momentum of attacks, either individually or in a  group, as recorded in the region in recent months is indicative of the limited  effectiveness of the prolonged security operations launched by Pakistani security  forces over the preceding decades.

Furthermore, operations of militant nationalist organisations such as the Baloch  Liberation Army (BLA) continue to pose a threat to foreign operations in the region,  particularly Chinese. This assessment is made keeping in mind knowledge of oil  deposits in addition to those of gold, uranium and copper which the indigenous  population is likely to attempt to hold control over. Similarly, ongoing coal mining  operations in the Chamalang, Duki, Harnai and Quetta regions, facilitated by the  involvement of Chinese entities in collaboration with the Pakistan Minerals  Development Corporation is likely to contribute to the extension of hostile operations.  This assessment is made against the backdrop of past attacks by Baloch separatists on  mine premises recorded in the preceding months. As a result, operations by Baloch  separatists are expected to continue against foreign entities especially those perceived  to have aligned with the Pakistani government and exploiting the region’s resources  without due compensation.

At the time of writing, significant infrastructure projects remain in the pre-development  or ongoing phases in the Balochistan province including the construction of the New  Gwadar International Airport, Gwadar East Bay Expressway and the Quetta Water  Supply Scheme in addition to possibilities of development of petrochemical and  stainless-steel industries in the Gwadar area. This points towards extended presence  of Chinese entities in the region until the completion of the aforementioned projects  and consequently continued hostility from Baloch separatists in the region until an  amicable solution is arrived at between the aforementioned groups. 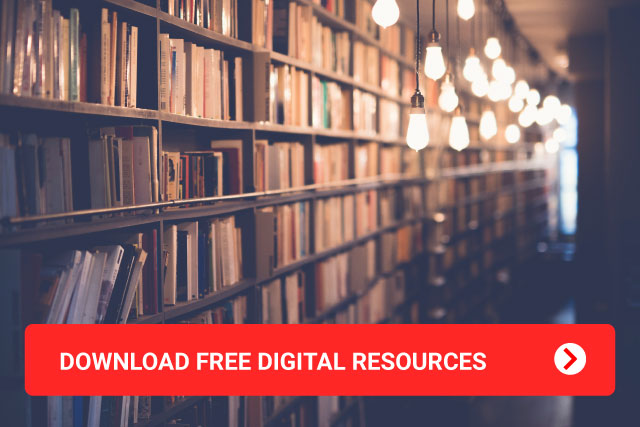